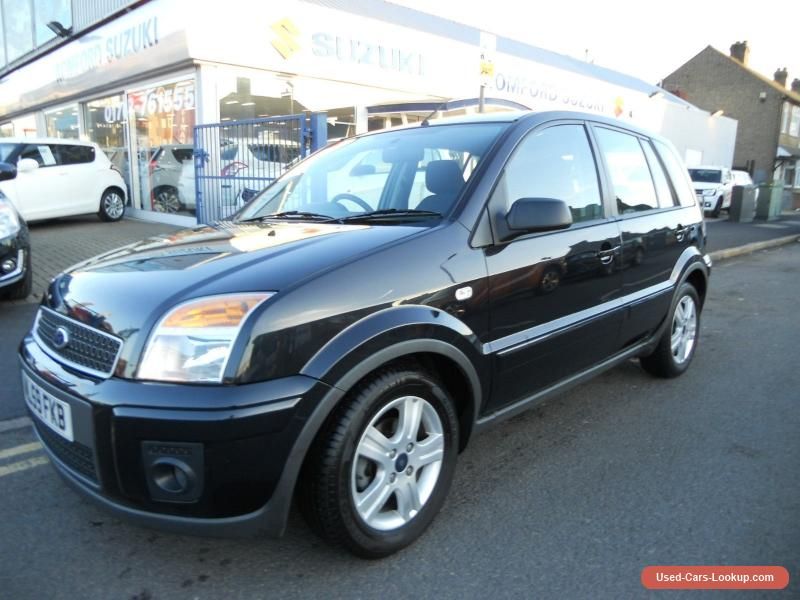 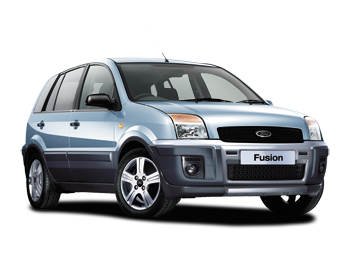 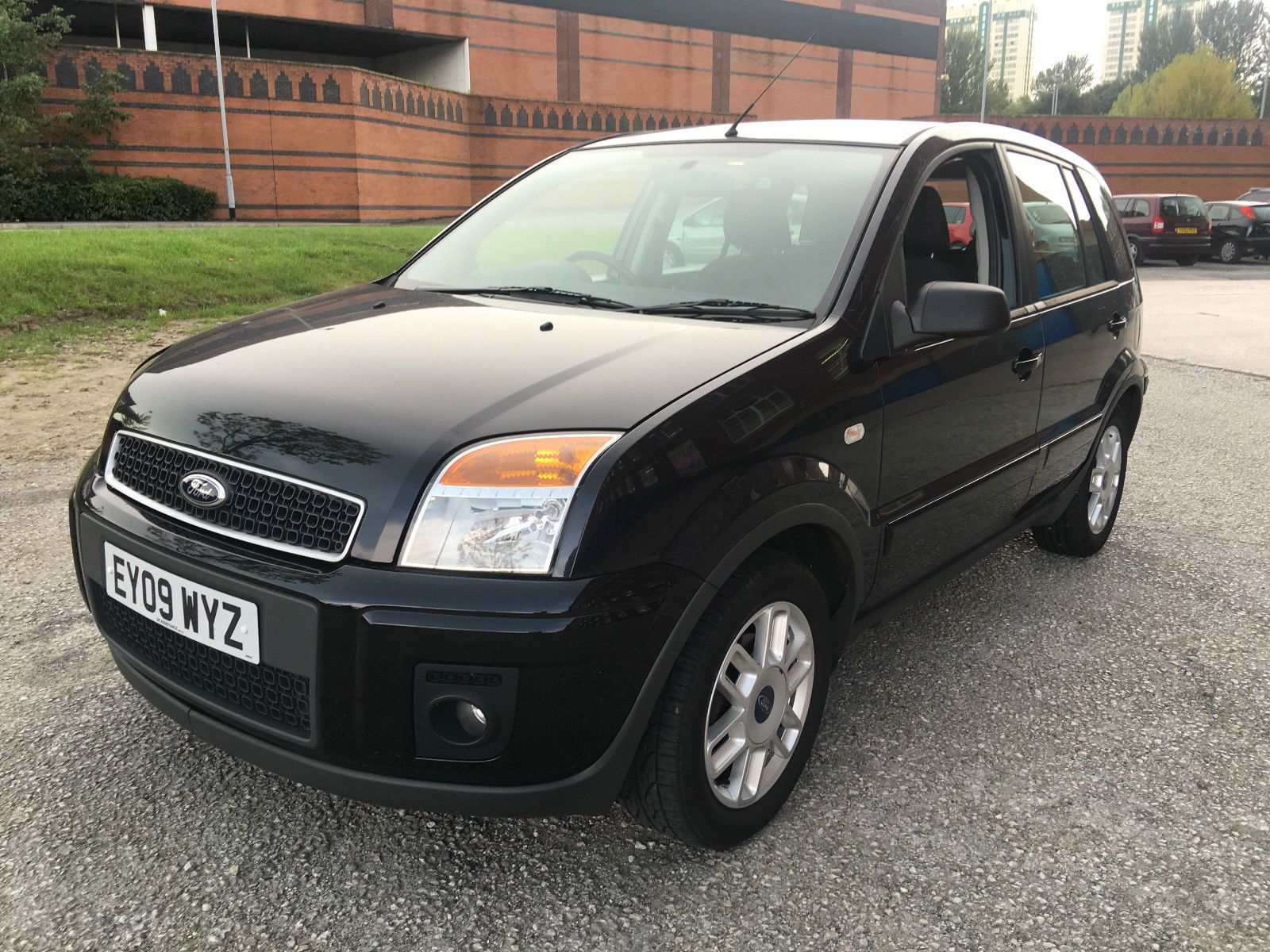 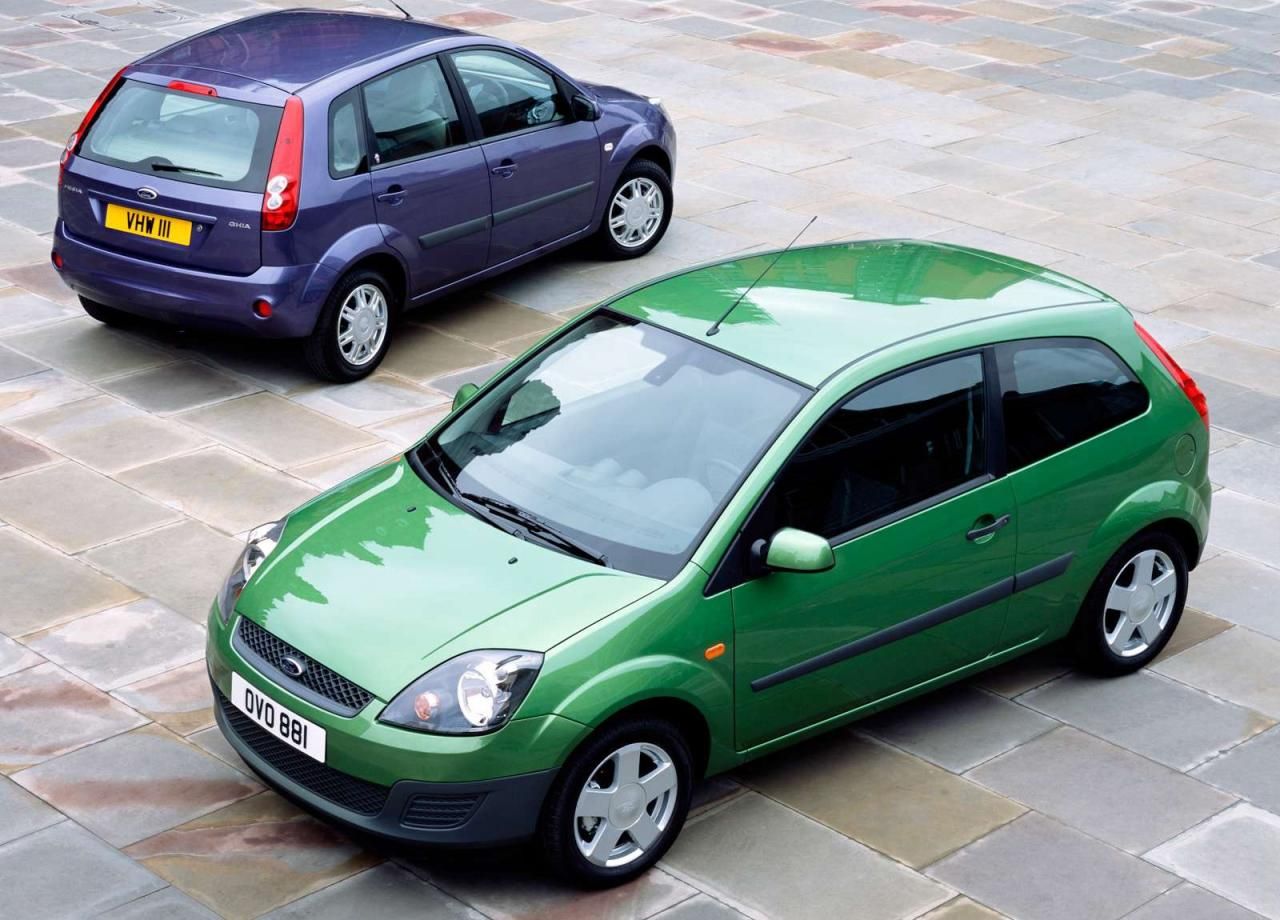 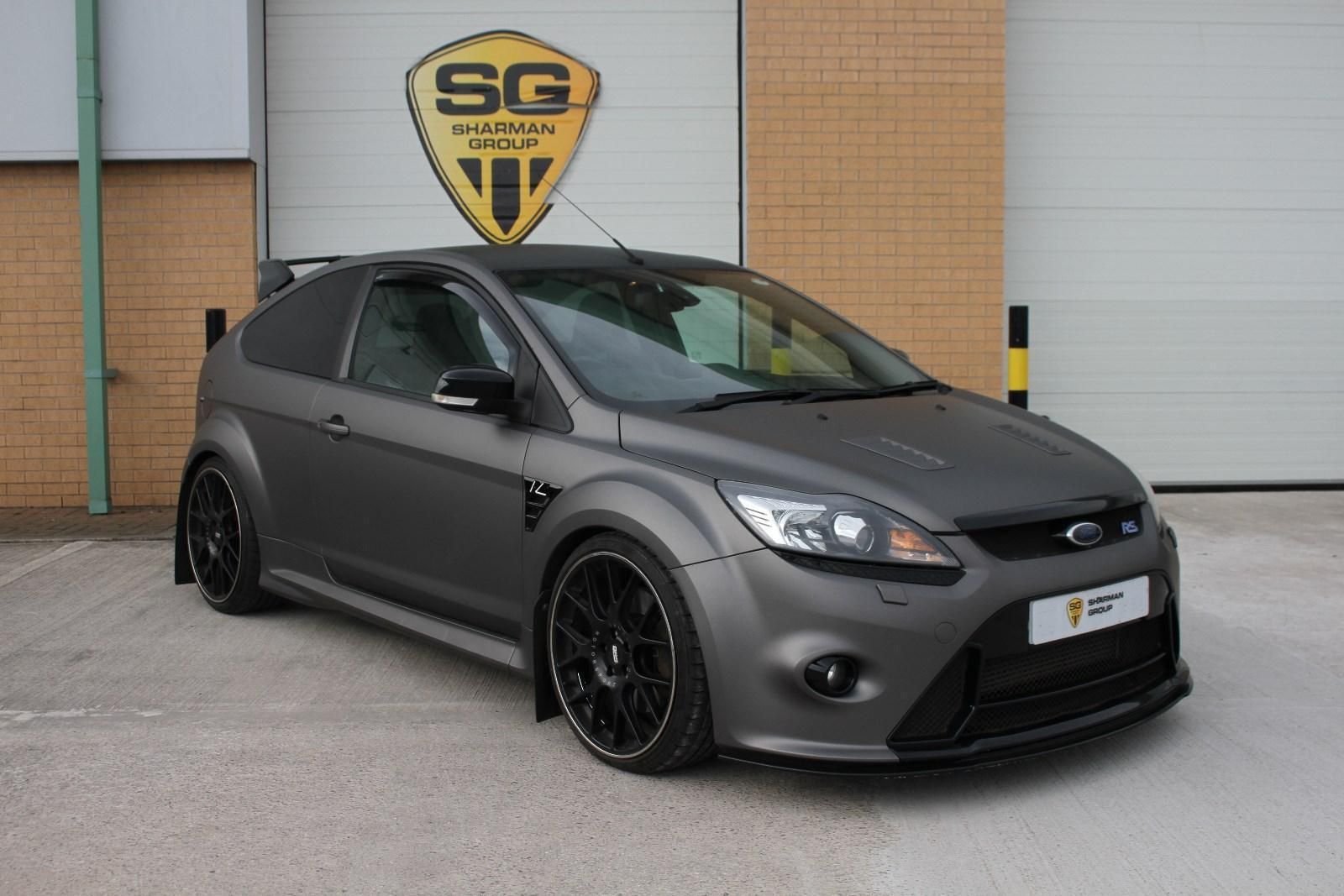 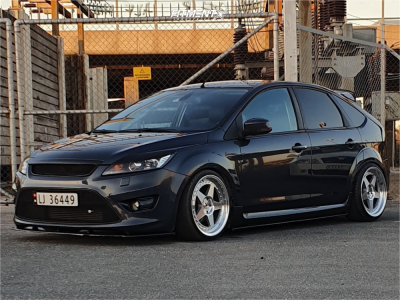 The ford fusion is a raised version of the previous generation fiesta with an extended roofline and semi estate car style tail. 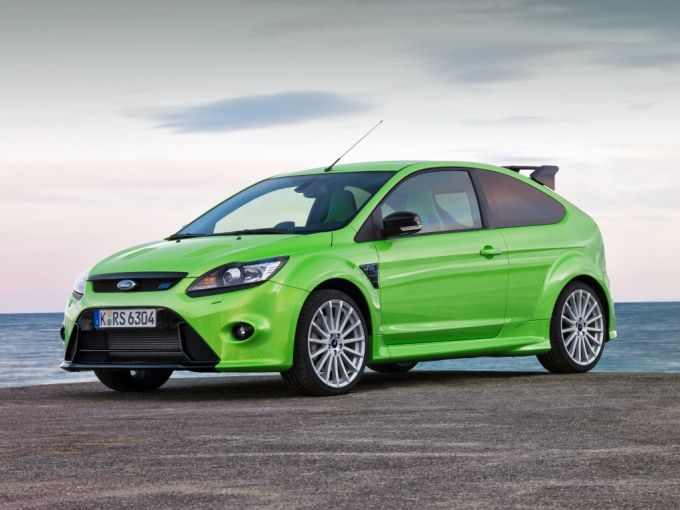 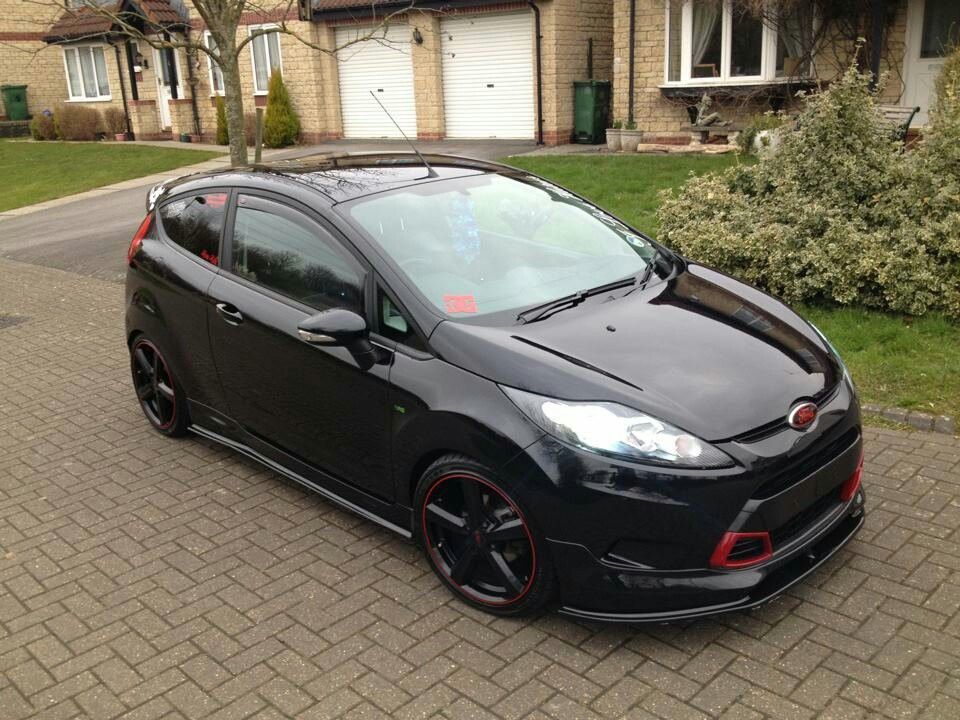 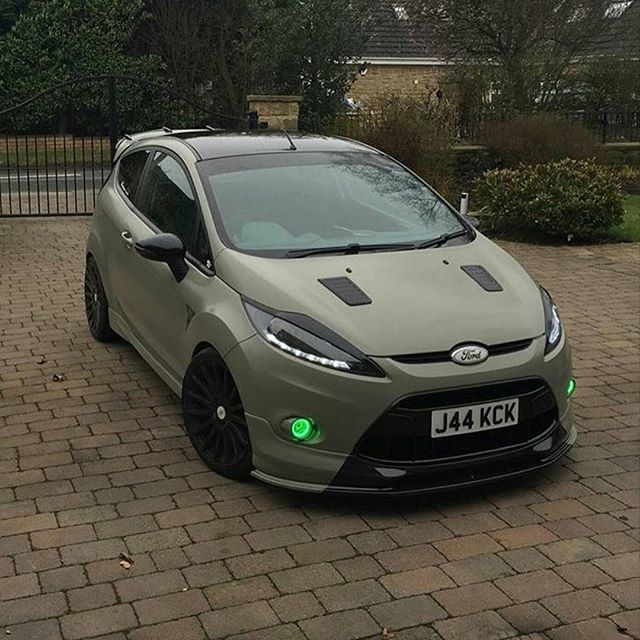 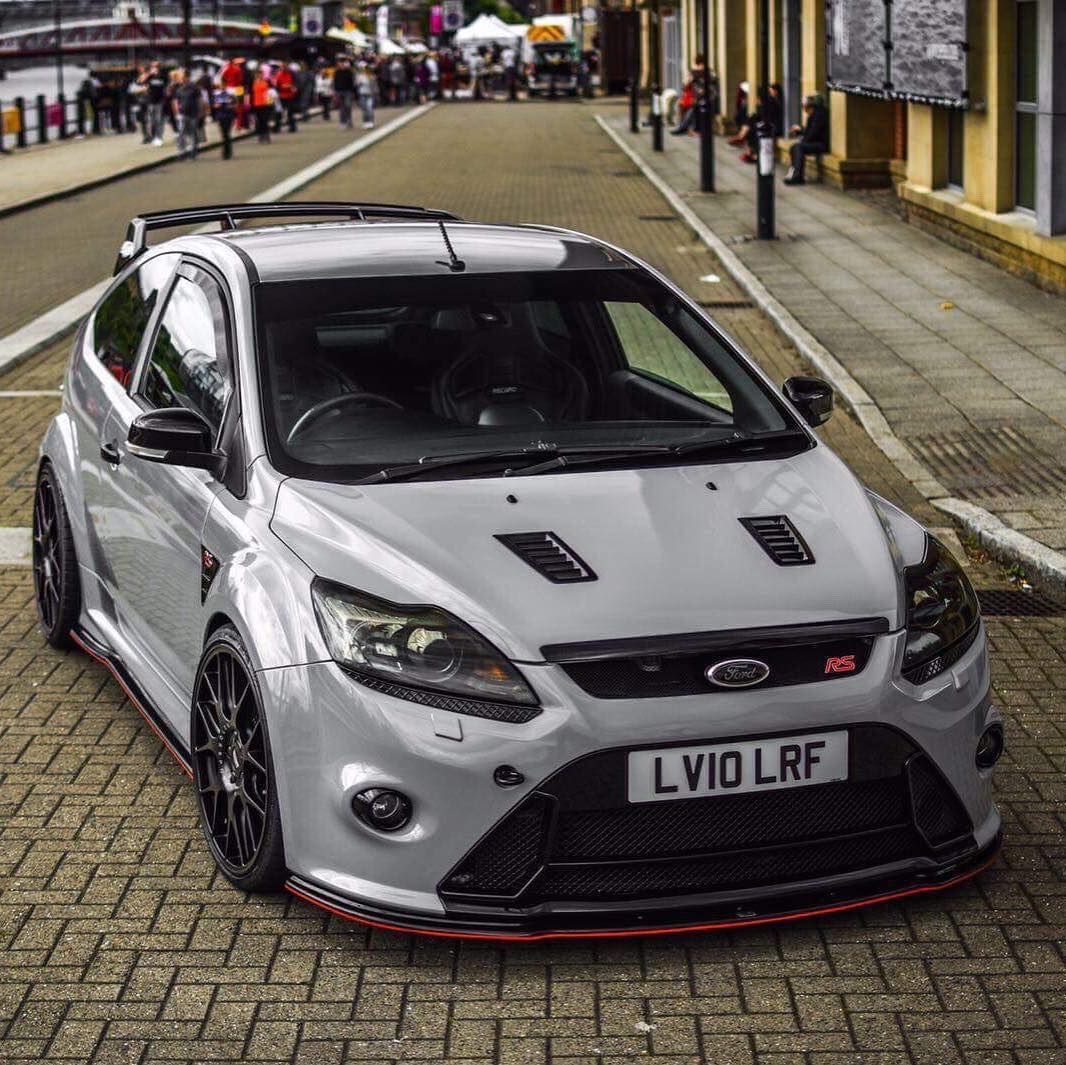 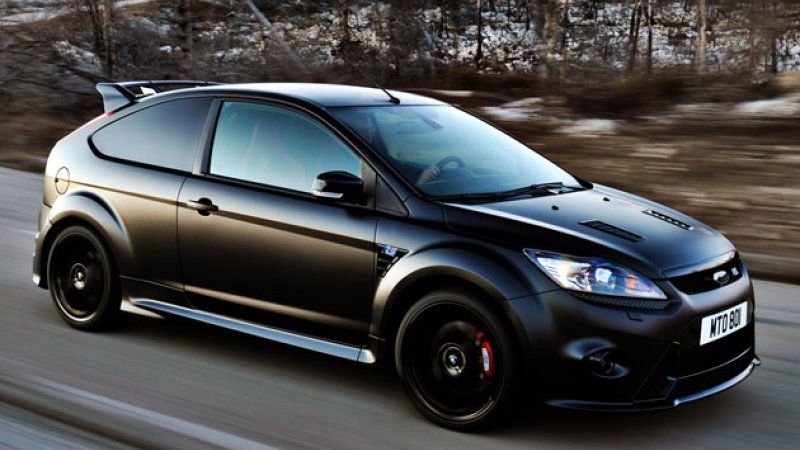 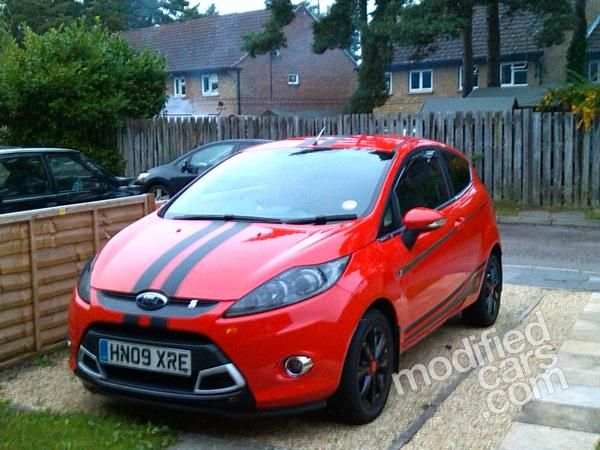 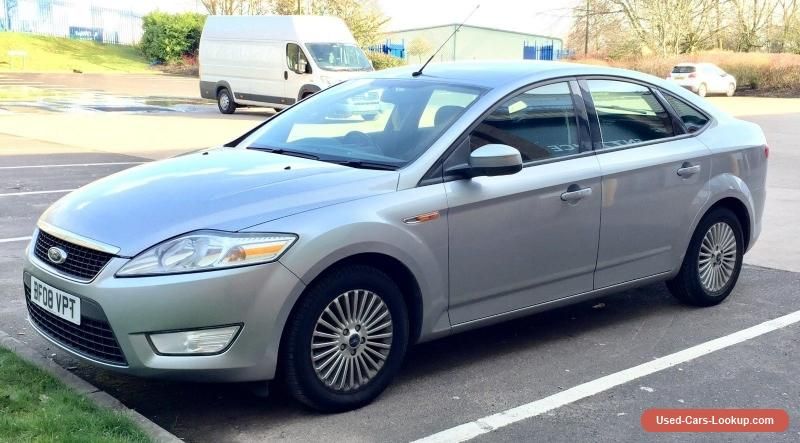 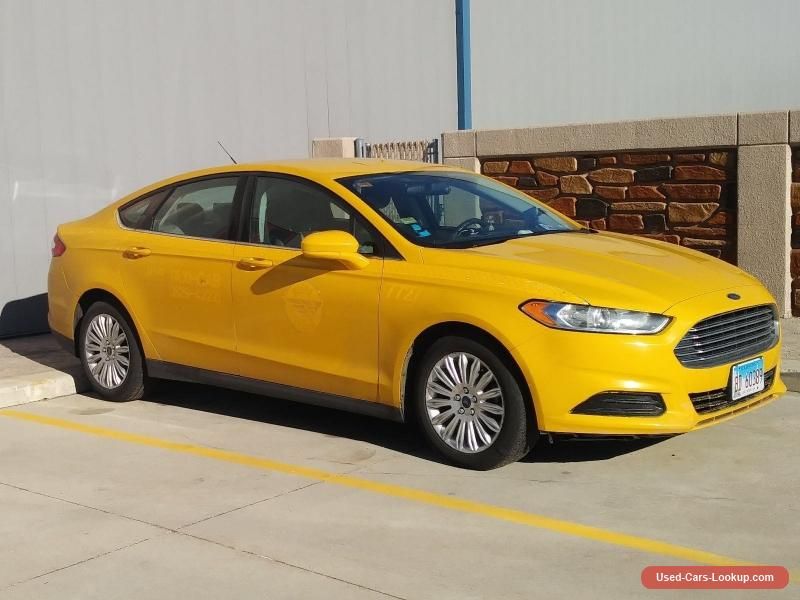 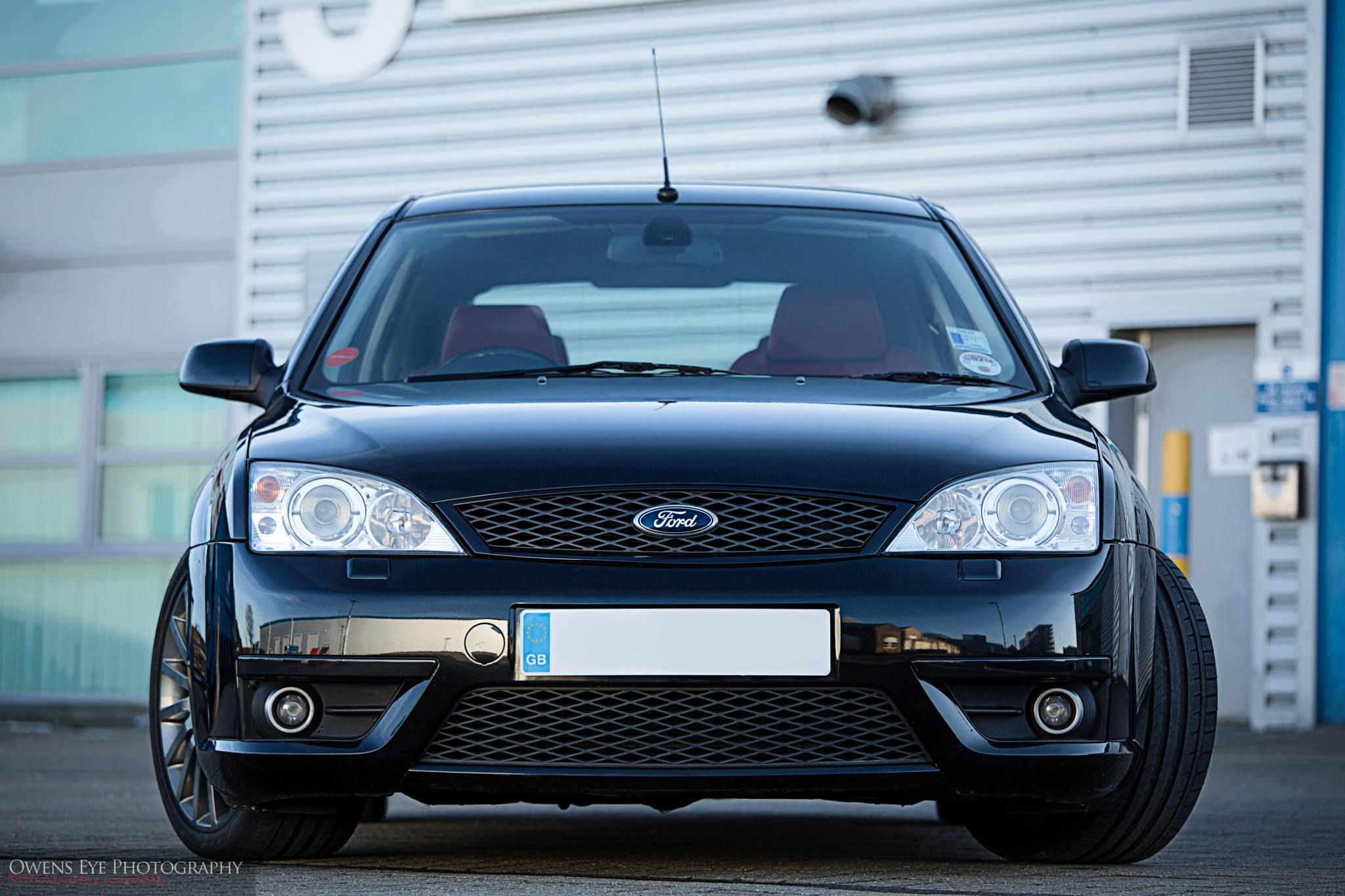 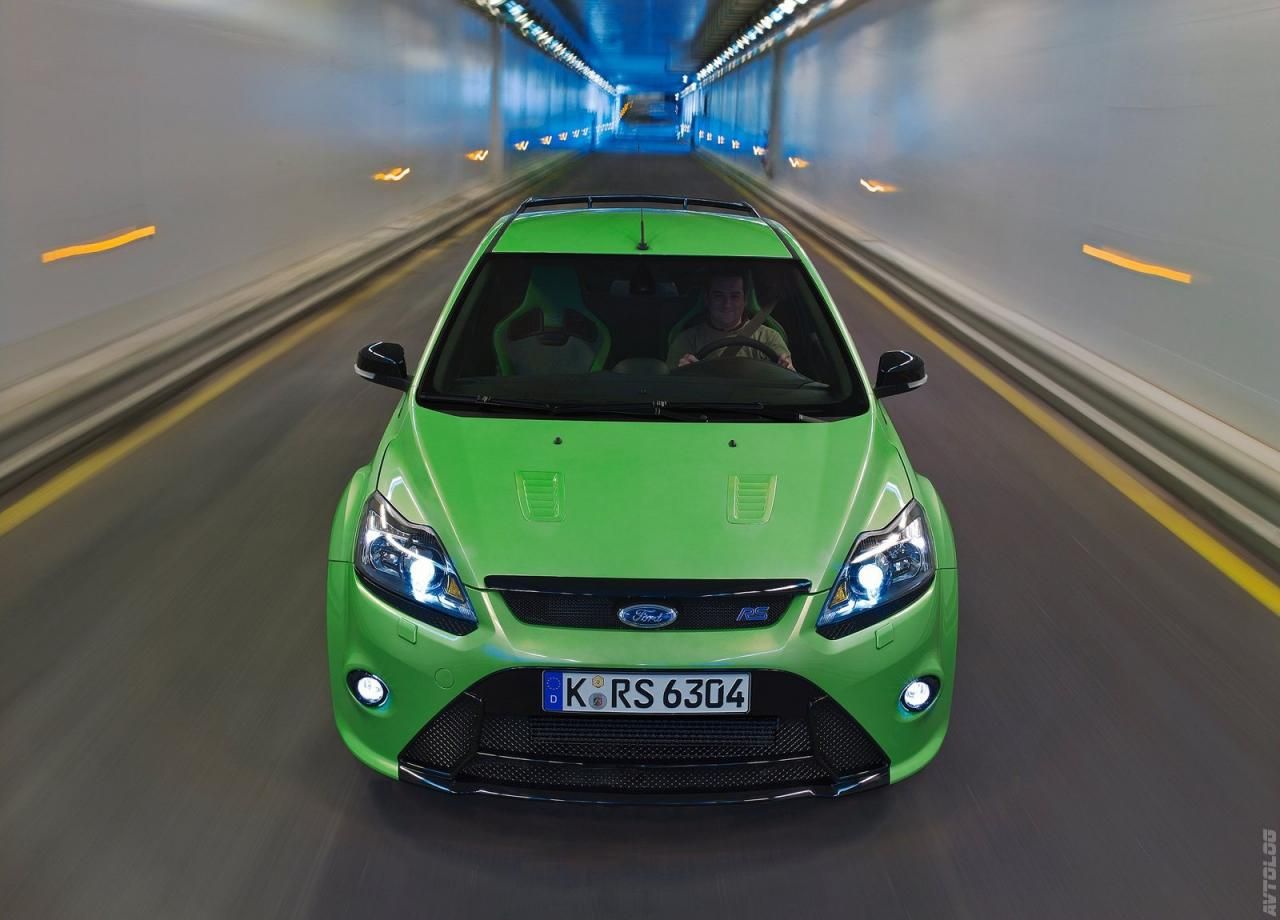 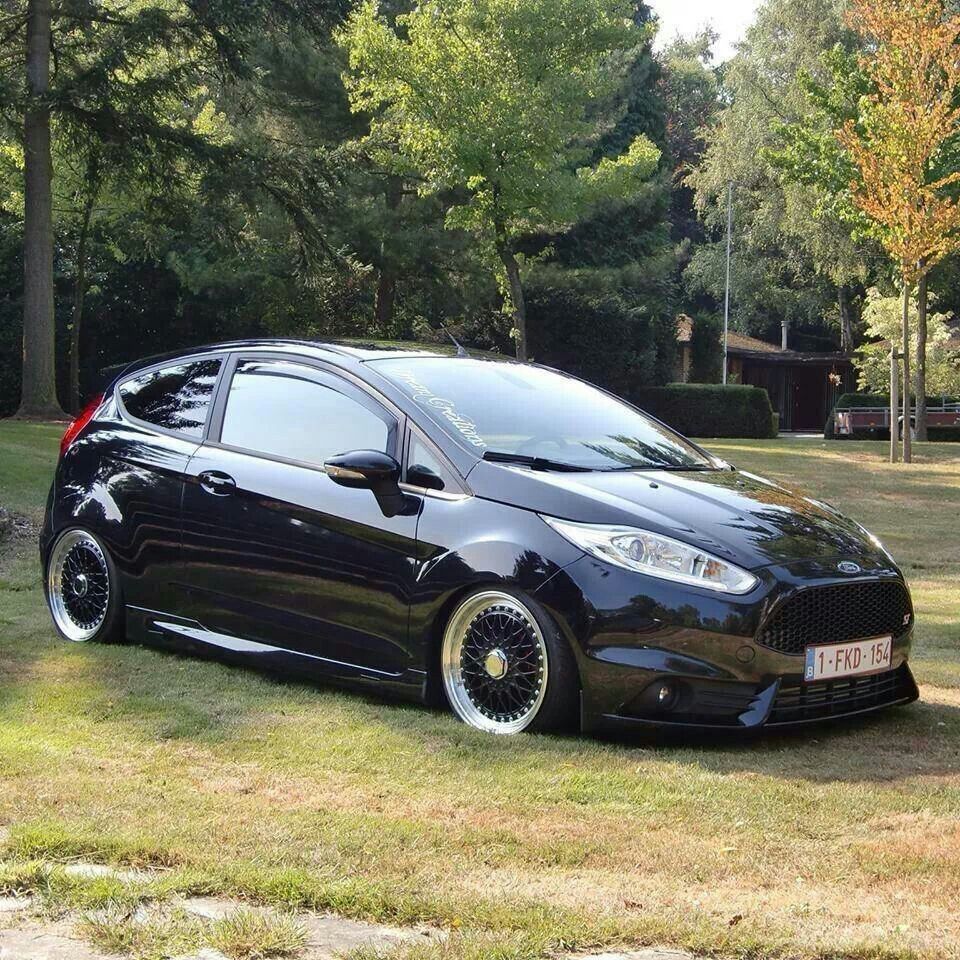 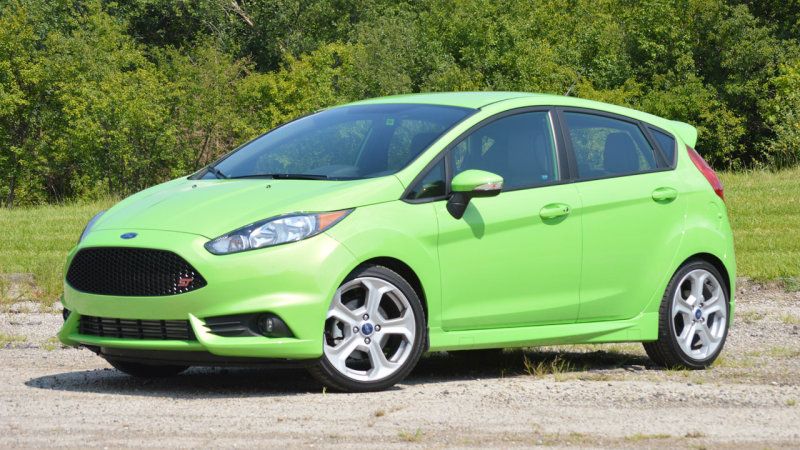